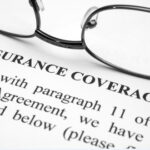 In April the Florida House of Representatives voted to repeal the state’s personal injury protection (PIP) insurance system. But because of the Senate’s inaction, the measure will not become law — at least not until another legislative session. What Is the Law Currently? Florida is only one of ten states with no-fault auto insurance…. Read More » 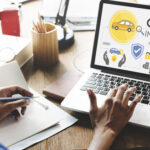 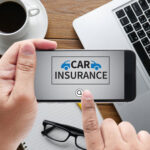 Florida is currently one of ten states with personal injury protection, also known as no-fault auto insurance. But state legislators are trying to change Florida’s auto insurance system. Two competing bills have recently been voted out of their respective committees and will be debated by the full legislative chambers. The state Senate Banking and… Read More »

A report recently released from the Florida Office of Insurance Regulation shows that the growth of fraud in personal injury protection (PIP) claims has stopped. As a result, legislators in the state are unlikely to change the law that was designed to reduce fraud in the state’s “no-fault” auto insurance system and proponents of… Read More »