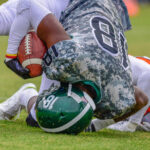 The beginning of the school year also marks the beginning of high school football, cross country and other sporting events. While these activities can be fun and beneficial for students, what happens if your child suffers in the waning summer heat or takes an especially hard hit to the head? Students are especially vulnerable… Read More » 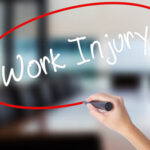 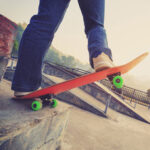 Understanding Concussions and the Aftermath

A concussion is a type of brain injury that results from a blow or jolt to the head. Though concussions are usually non-fatal, the effects of a concussion can be very serious, and can cause ongoing permanent damage for the victim. A person might sustain a concussion from a number of accidents, ranging from… Read More »

A female high school lacrosse player recently filed a personal injury lawsuit against Orange County, the Florida High School Athletics Association, and the opponent who dealt her the blow that caused her to sustain a concussion during a game. The Orange County lawsuit seeks $15,000 in compensation as remedy for the victim’s injuries. The… Read More »