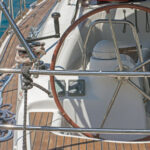 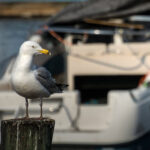 Boating is a popular recreational activity in Florida, but it can also be a dangerous one. There are more registered vessels in Florida than in any other state. According to the Florida Fish and Wildlife Conservation Commission’s Division of Law Enforcement, there were more than 915,000 vessels registered in 2015. Such a larger number… Read More » 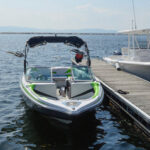 What You Need to Know Before Filing a Maritime Injury Claim

The law of the sea is very different from that of the land, and it can be confusing for someone who chooses to visit rather than work there. If you go out to sea on a fishing charter, cruise ship, or even in a friend’s boat, and if you are injured in an accident,… Read More »