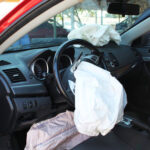 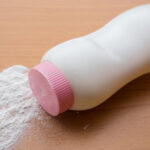 We all remember the 1992 lawsuit against McDonald’s, in which 79-year-old Stella Liebeck sued the fast food giant after she spilled hot coffee on herself and suffered third degree burns. She was awarded nearly $3 million in punitive damages for the injuries she suffered and the medical expenses she accrued. While many people scoffed… Read More »