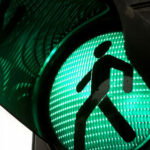 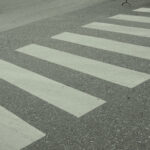 A mother and her teenaged son were recently hit by a car in Oakland Park after the driver lost control of his SUV. The driver and teenaged victim were transported to Broward Health Medical Center in Fort Lauderdale while the female victim was taken to Broward Health North in Pompano Beach. The accident took… Read More »

As reported by Local 10 News, a recent accident left one teenager dead and two others hurt. The three students who attend North Miami Senior High School were struck by a vehicle at an intersection near the school. The accident has left questions regarding the safety of student pedestrians in this area. This tragedy… Read More »