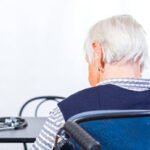 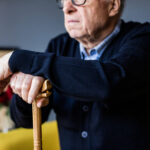 Analysis by a South Florida based new agency recently conducted a review of hundreds of Miami area nursing homes, focusing on reports of elder abuse and neglect, federal fines, and Medicare ratings. According to FloridaBulldog.org, a search of Medicare.gov’s nursing home grades revealed 10 nursing homes in the Miami area received the department’s lowest… Read More »